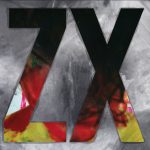 Over 2 years have passed since the ‘Ambitions’ EP, and now it’s time for the next installment. This brand-new album is due to be released on 12th April 2018. Featuring six tracks of genre-melding music that has been written and composed over the last 2 years of musical exploration, Zio Xplorescence is an eccentric and innovative album that aims to blur the boundaries of modern music. 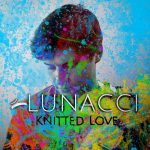 Knitted Love is primarily performed on the acoustic guitar, and this warm finger picking tone coupled with gentle rhythmic devices could be tied to the same influential folk roots as John Martyn and Nick Drake. Lunacci emerges from a variety of influences, both musical and non-musical; to create a sound that is acutely unique, and delivered though innovative means of performance. 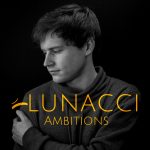 Having spent a few years hiding away, ‘Lunacci’ (pronounced ‘loo-nah-see’) launched on stage in November and is already starting to turn heads. Giving host to a blend of different genres, observe this combination of styles being performed with refined musical precision.